SACRAMENTO SOLONS: The slim golden era of baseball in the capitol of the Golden State.

SACRAMENTO SOLONS: The slim golden era of baseball in the capital of the Golden State.

Solon was the name of an Athenian statesman, reformer, and poet from the 7th Century BCE. He has been credited by both ancient and modern historians for everything from regulating the ancient Athenian sex industry to laying the essential groundwork for the Athenian democracy that would become a basic model for all future democratic systems of government. By 1903, when a handful of baseball teams in the American West set out to create the new Pacific Coast League, his name had become another term to use for a legislator and was bestowed upon the ballclub representing Sacramento, capital of the Californian democracy.

The original Solons franchise only lasted one season in Sacramento before moving to Tacoma, Washington, for one season, then to Fresno, California, for another single season, then returning to Sacramento for several floundering years before packing up again for San Francisco’s Mission District and then finally settling in Salt Lake City, Utah, by 1915. However, in 1918, Sacramento got a new team in the Pacific Coast League that played under the name “Senators,” grinding through through a number of lean years until Hall of Fame executive Branch Rickey, who was then the General Manager of the St. Louis Cardinals, bought the franchise in 1935 and injected new life into Sacramento baseball. 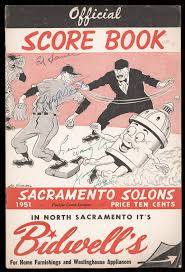 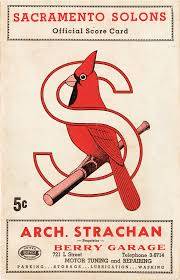 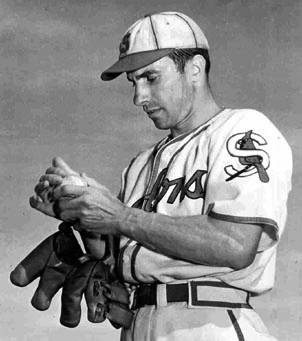 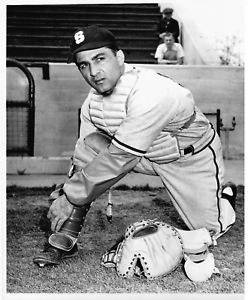 After returning to their original “Solons” name in 1936, the club finished atop the PCL standings in 1937 before losing the championship series to a San Diego Padres club that featured a teenage sensation named Ted Williams. In 1938, however, the Solons won their first of back-to-back PCL titles behind 24 wins from pitcher Tony Freitas, a Solons lifer who represented the club off and on from 1929 until 1950. In 1941, the Solons reached another PCL championship series behind yet another 20-plus win season from Freitas, but fell in seven games to the Seattle Rainiers who featured 39-year-old Hall of Fame centerfielder Earl Averill. After ‘41, the Solons never again returned to the PCL championship. In 1960, after the westward moves of the Dodgers and Giants of Major League Baseball decimated remaining fan interest and attendance, a Solons franchise once again left Sacramento, this time resettling in Honolulu as the Hawaii Islanders. 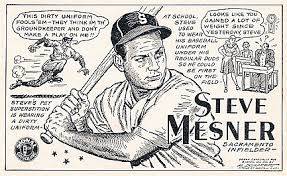 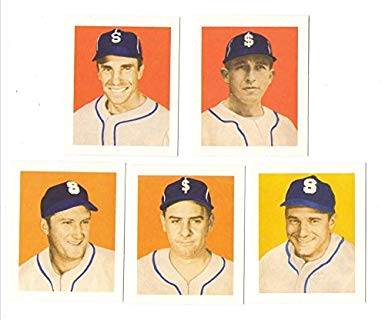