PORTLAND BEAVERS: Over a century of baseball history in Portland, Oregon, featured a memorable cameo from Satchel Paige.

PORTLAND BEAVERS: Over a century of baseball history in Portland, Oregon, featured a memorable cameo from Satchel Paige.

When the Pacific Coast League’s Portland Beavers left town for good at the end of the 2010 season to make room for a stadium renovation and the arrival of the MLS’s Portland Timbers, the Beavers had represented Portland in the PCL off and on since 1903. And the most bizarre time in that entire century of history may have come at the end of summer in 1961, when the club signed a 56-year-old Satchel Paige for three weeks. 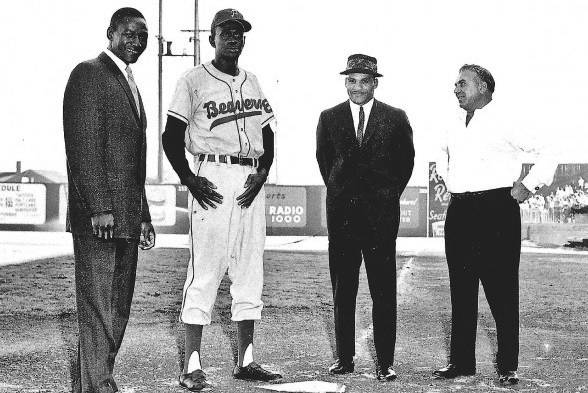 Playing pro ball since his teenage years in the 1920s, Paige had played for countless teams across multiple countries. He was the greatest pitcher in the history of Negro League baseball, leading the Kansas City Monarchs to the 1942 Negro World Series title. After crossing into the Major Leagues at the age of 42 in 1948 following Jackie Robinson’s integration in 1947, Paige helped the Cleveland Indians win the World Series in his rookie year. He stayed in the big leagues until the age of 47, splitting his career between the Indians and the St. Louis Browns. 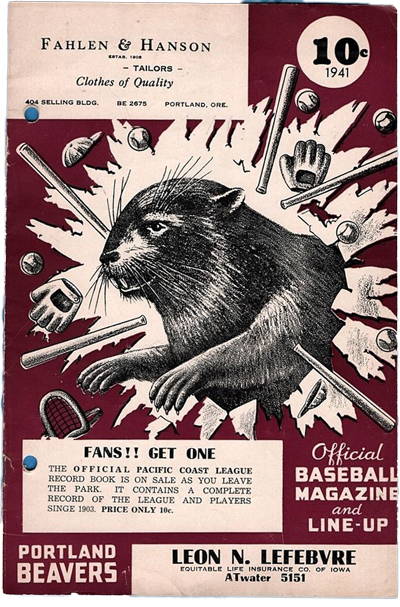 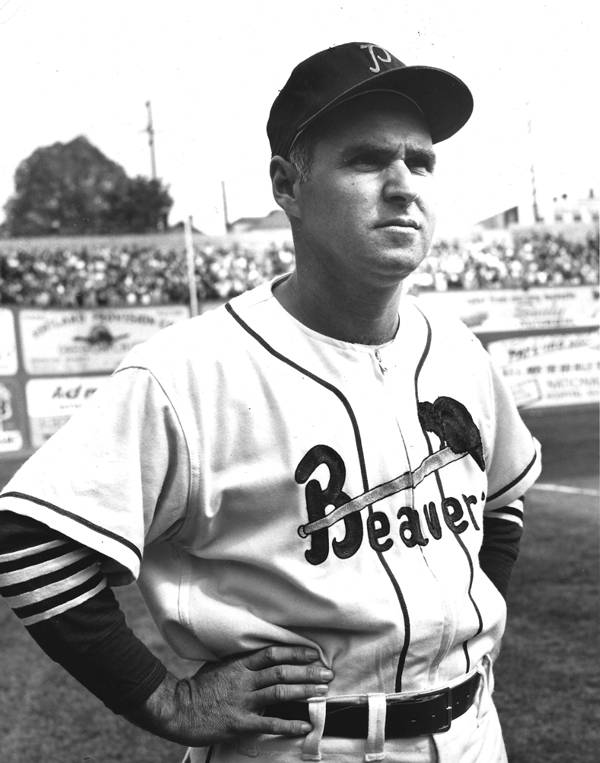 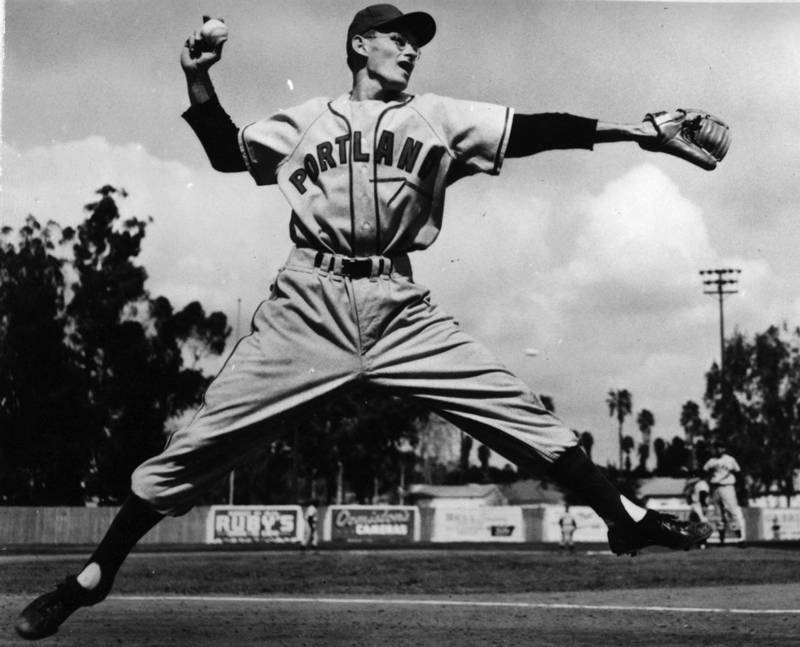 He continued to pitch into his 50s, playing for various independent teams and barnstorming clubs. In fact, when they signed him in August 1961, he told the local newspaper, "The Oregonian" that he had pitched in all 83 games he had played in the Monarchs (who were then an independent club) that very summer. 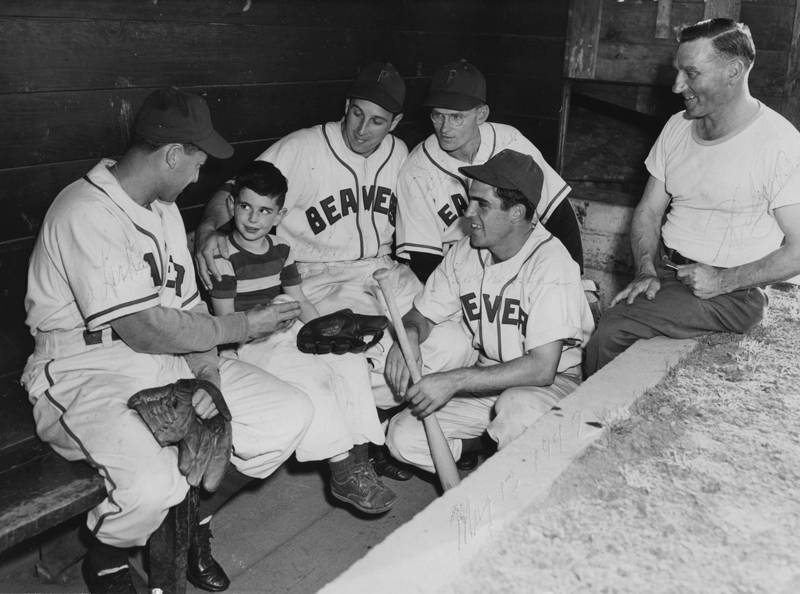 Whether or not his signing was a genuine attempt by the Beavers to improve the club in time for a late pennant chase, or a shameless attempt to boost fan interest by adding one of the most famous and entertaining players in the history of the sport, Paige threw 25 innings for Portland in those three weeks, although with mixed results. He recorded 19 strikeouts but gave up 18 earned runs, and the Beavers went 1-4 in games he pitched. However, the crowds at Portland’s Civic Stadium that summer were never greater than the 19 days that Paige was on the roster. 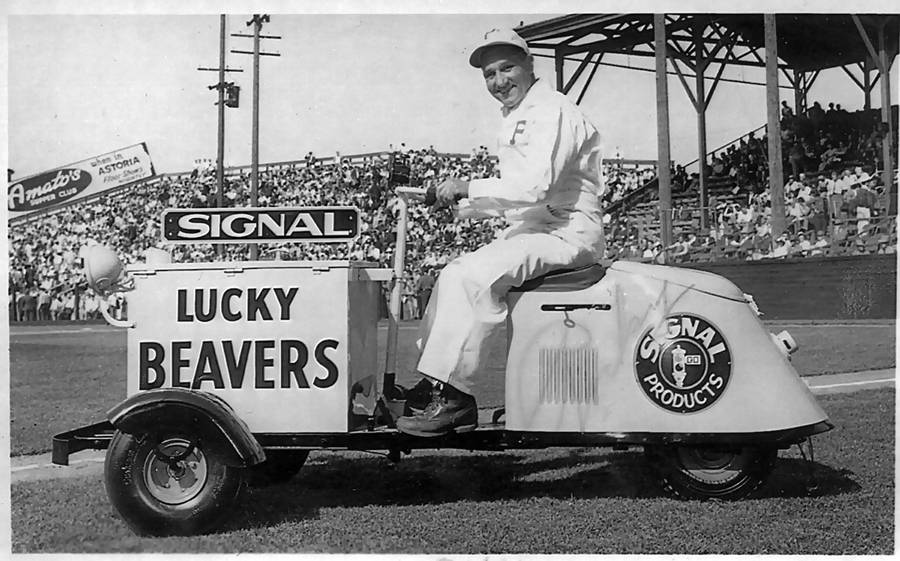 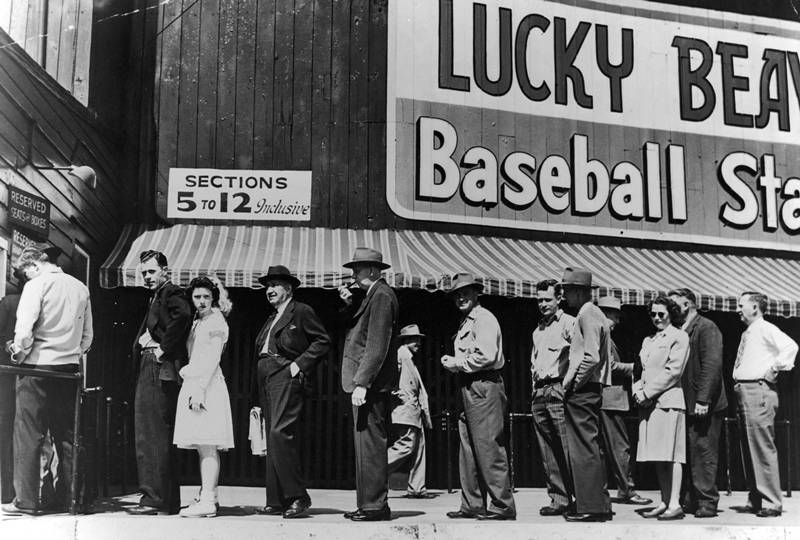