The greatest team in the history of minor league baseball.

Nearly 70 years before the Boston Red Sox became the first team in World Series history to lose the series’ first three games, then win four straight to claim the title, the Newark Bears of the International League accomplished the feat against the Columbus Red Birds in the 1937 Junior World Series. In the process, the ‘37 Bears laid claim not only to the minor league championship but also the title of being the greatest minor league team of all time. 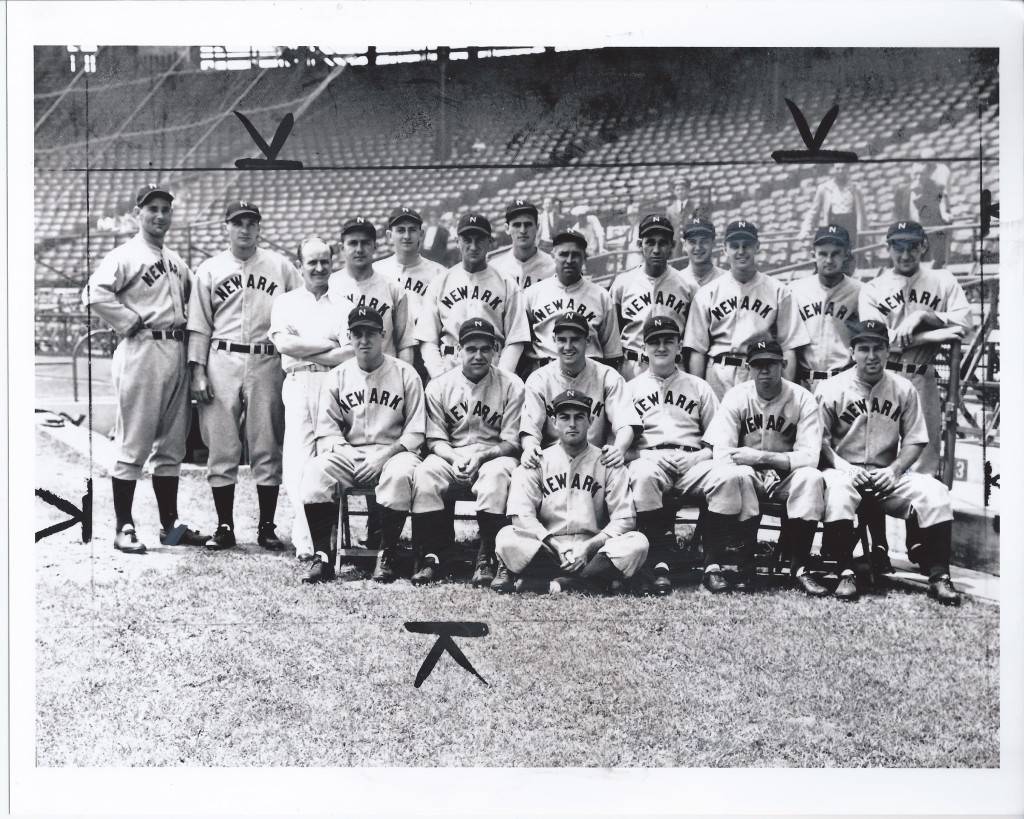 The Bears joined the International League in 1917, moving into Newark’s newly vacant Harrison Park, which had been the home of the Newark Peppers of the Federal League until that league’s demise in 1915. The ballpark held over 20,000 people, yet rarely reached that capacity in the Bears’ first several years in the International League. In fact, after a 1923 fire that destroyed the stadium and the Bears’ generally dwindling attendance figures, the team finally packed up and moved to Providence, Rhode Island, in 1925. However, after one season in Providence, the Bears returned to Newark and slowly began to find their footing as a ballclub.

After a second place finish in 1931, the Bears were bought by Jacob Ruppert, who also owned the New York Yankees and wanted to use the Bears –– separated from New York City only by a short drive over the Hudson River –– as a place to develop young talent to replenish the Yankees’ star-studded roster and occasionally send down Yankees’ veterans to get extra work. Ruppert’s investment paid off quickly, as the Bears won their first of three consecutive International League pennants in 1932. While the Bears failed to maintain their championship standards in 1935 and 1936, they surged back to the forefront of the International League in 1937 in historical fashion.

By late May of the 1937 season, the Bears had already taken hold of first place and never looked back. By June, their lead had increased to 13.5 games over the second place Montreal and by late August they had clinched the title, finishing the season in first place with a lead of 25.5 games on the rest of the field. They also led the International League statistically in team batting average (.299), runs scored (890), hits (1,594), doubles (292), and triples (80). They also carried their dominance into the International League playoffs, sweeping both the Syracuse Chiefs and the Baltimore Orioles to reach the Junior World Series against the American Association champion Columbus Red Birds. 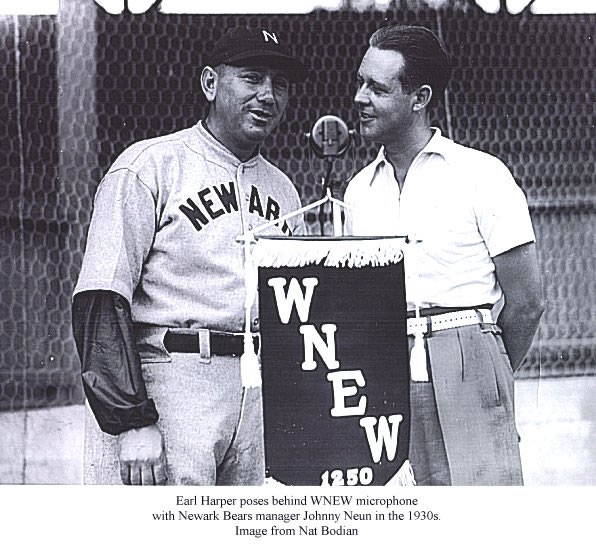 The format of the Junior World Series set the first three games in Newark, and yet despite playing in front of their home fans, all of the Bears’ season-long dominance suddenly disappeared. The Bears dropped Game 1 by a score of 5-4, then pushed Game 2 to 11 innings before falling again by the same score. In Game 3, an Enos Slaughter home run for Columbus gave them a 6-3 victory and commanding 3-0 series lead heading home to Ohio for what seemed like a formality to seal the title.

However in Game 4, the Bears found their bats and blew out the Red Birds, 8-1. In Game 5, Newark found their pitching and rode a three-hit shutout performance by Atley “Swampy” Donald––who would go on to win three World Series with the Yankees––to win by a score of 1-0. With both their bats and pitching arms regaining their elite form, the Bears dominated the last two games of the series, winning by scores of 10-1 and 10-4, respectively, to claim the title of the best team in the minor leagues in 1937.

While the 1937 Bears lacked any future Hall of Fame superstars, their roster was loaded top to bottom with Major League caliber talent. In fact, of the 32 players who suited up for the Bears in 1937, 27 appeared in the Major Leagues, and several, like Donald, became key contributors for the Yankees and other championship caliber Major League ballclubs.

Because of their lack of a transcendent superstar, the ‘37 Bears may not be as memorable as Jackie Robinson’s ‘46 Montreal Royals or Babe Ruth’s ‘14 Providence Grays, but the Bears’ top to bottom depth and all around excellence puts them on par with not only any minor league team ever assembled, but many Major League ballclubs as well. 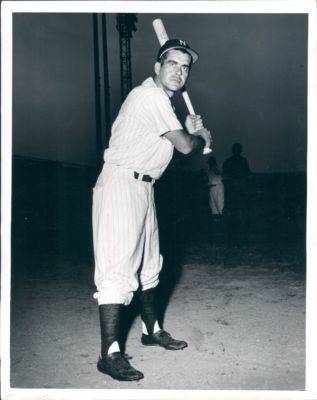