Babe Ruth and the Providence Grays

The summer when a legend was born in Providence, Rhode Island

Like all mythological heroes, Babe Ruth has an origin story befitting his legend. Ruth was a 19-year-old left-handed pitcher when the Boston Red Sox acquired him from his hometown Baltimore Orioles of the International League. Because the Red Sox already had a full pitching rotation on their big league club, they sent Ruth to the minor league Providence Grays in Providence, Rhode Island, to gain experience. 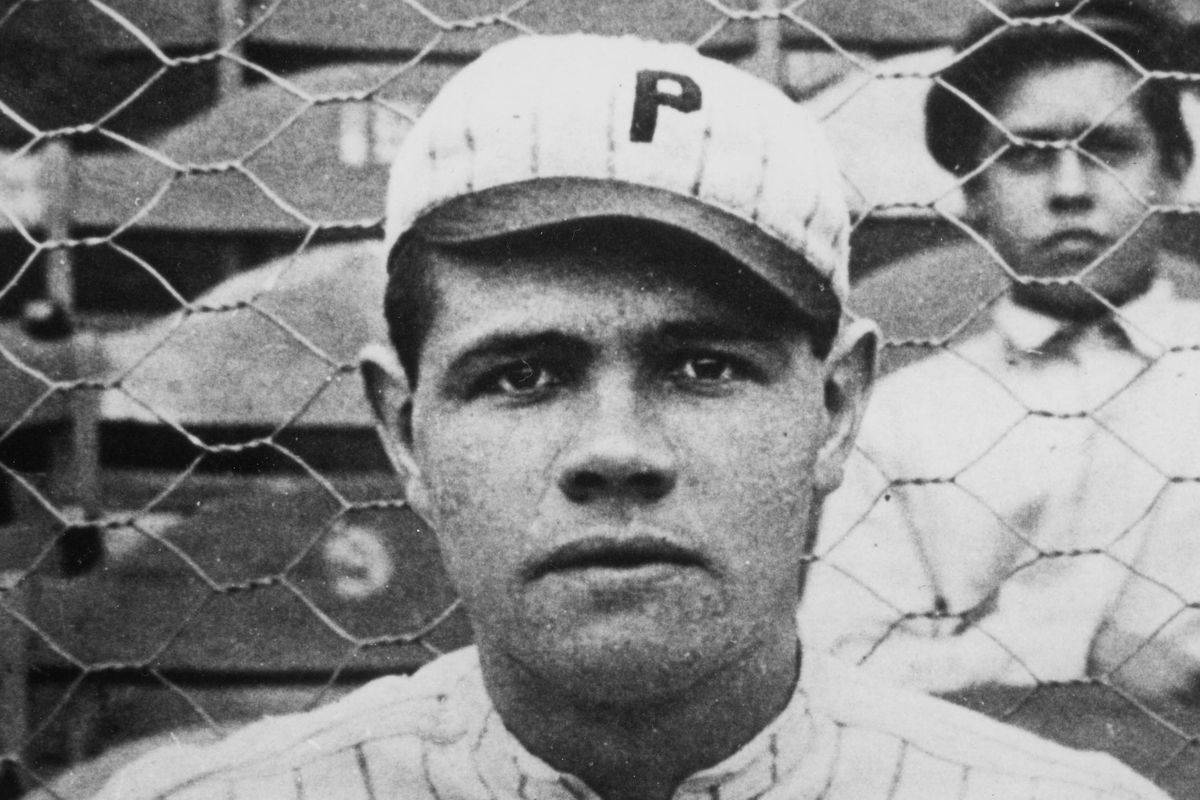 When Ruth joined the Grays on August 18, 1914, they were in first place in the International League standings, but in the heat of a pennant race with the Rochester Hustlers and Ruth’s former Baltimore Orioles.

Ruth first took the mound for the Grays on August 22nd, in front a packed crowd at Rochester’s Melrose Park, in a crucial game against the Hustlers. Interestingly enough, the Rochester lineup against Ruth featured a 1st Baseman named Wally Pipp, who later in his career would be infamously replaced in the New York Yankees lineup by Ruth’s future Murderer’s Row partner Lou Gehrig, beginning Gehrig’s record 2,130 consecutive games played streak.

The teenaged Ruth pitched marvelously against Pipp’s Hustlers, conceding only one 7th-inning rally that left the Grays trailing 4-1 into the top of the ninth. However, this only provided an opportunity for the man who became known as “The Sultan of Swat” to show his true genius. With a runner on third, one out, Ruth strode to the plate in front of the raucous crowd. Wielding his famous 42-ounce bat, he made contact with a pitch and sent the ball hurtling deep into the crowd beyond centerfield, so far out of the field of play that it was recognized as the longest ball ever hit at Melrose Park. However, due to an idiosyncratic house ground rule, balls hit out of the field of play were deemed triples, rather than home runs. Ruth wound up scoring the tying run to lead the Grays to a comeback victory, but it wasn’t for two more weeks when he finally recorded his first home run. 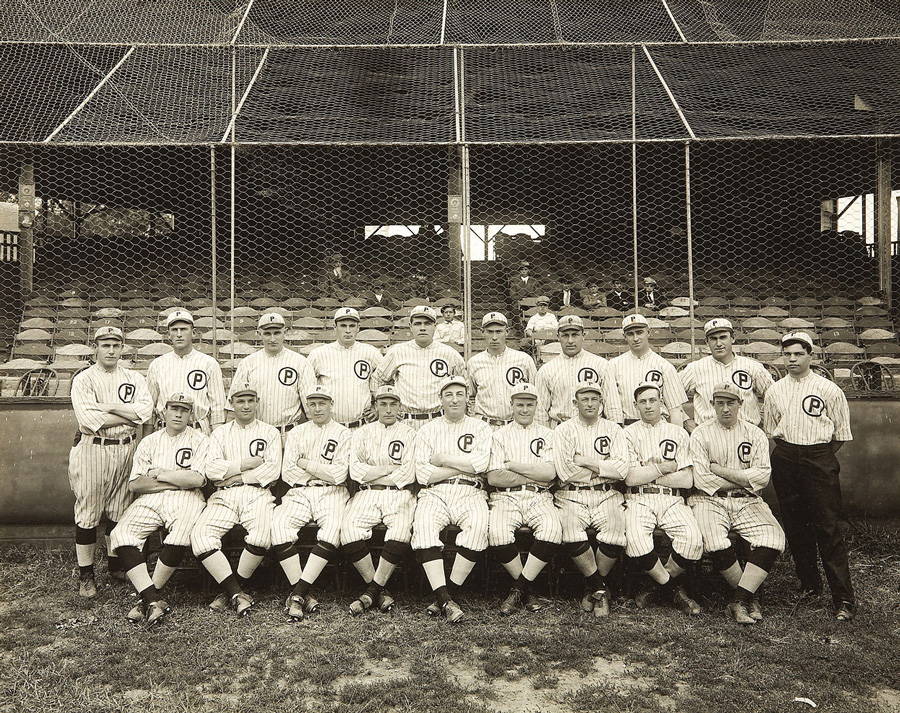 On September 5th, Ruth led the Grays into Hanlan’s Point Stadium, located along the sandy beaches of Toronto Island, to take on the hometown Toronto Maple Leafs. Ruth blanked the hapless Leafs, posting a one-hit shutout. However again, it was what he did at the plate with his gargantuan bat that became etched forever into Toronto lore.

In the top of the 6th inning, with two runners on base, and two outs, Ruth sent a ball soaring out of the yard and into oblivion, never to be seen again. According to Toronto folklore as well as a former Toronto mayor during the unveiling of a plaque commemorating Ruth’s appearance, the ball landed in Lake Ontario and was lost to its waters. According to the newspaper account of the game, the ball landed in the bleachers and so was presumably taken home by a fan who couldn’t have known the mythic future ahead of the visiting teenaged pitcher.

Whatever the case, Ruth’s home run in Toronto, like the long professional career that followed it, became the stuff of legend.

Shortly after the Grays arrival back in Providence, a local newspaper took stock of the potential showed by the young Bambino.

“Babe Ruth appears to have gotten in on the ground floor with the fans as a result of his baffling southpaw brand of pitching and his ability to give the horse-hide vigorous punishment with the wagon tongue,” wrote the Providence Journal.

Behind Ruth’s efforts, the Grays would go on to beat out Rochester for the 1914 International League title after which Ruth would return to Boston to begin his storied Major League career in earnest. 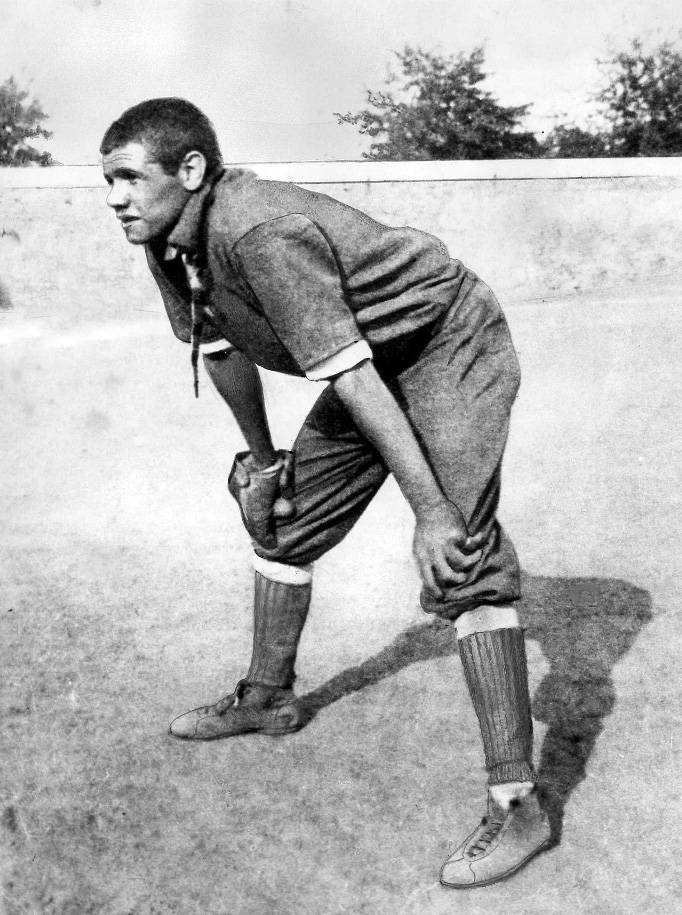