History: ﻿The West Coast Baseball Association was an attempt at a western Negro League competitor, but it only lasted one season. The Seattle entry in the league was actually Abe Saperstein's Harlem Globetrotter baseball team under a new name, that of a local variety of salmon. We created this jersey for the Seattle Mariners' salute to the Steelheads in 1995. 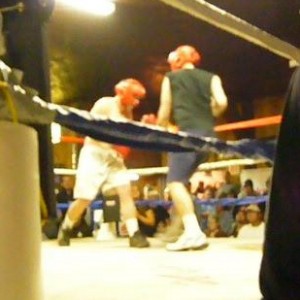 As I said in my initial review, the jersey was too small. They were very helpful in rectifying the situation. I'd tried a medium jersey on in the store, it fit perfectly, but when I ordered the jersey I wanted in medium, it was too small. They made me a large one, and while it took some time, it's a very nice looking jersey and fits pretty well. As it's made of wool, it's a great jersey to wear to the ballpark for those chilly nights in April and September. I wish they'd make a matching hat, as the only hat I have to go with it is a kind of crummy stadium give-away Steelheads hat the Mariners gave out to honor Seattle's one team from the ***** Leagues.

My experience so far is incomplete. I brought the jersey back to the EFF production site and they were very helpful and understanding, they took the jersey and are currently making me a new one that will fit. So far, happy with the customer service, and the jersey I received, while it didn't fit, was really nice. I'm looking forward to getting the larger jersey.