THE SAN FRANCISCO SEALS: The most iconic team in Pacific Coast League history

THE SAN FRANCISCO SEALS: The most iconic team in Pacific Coast League history 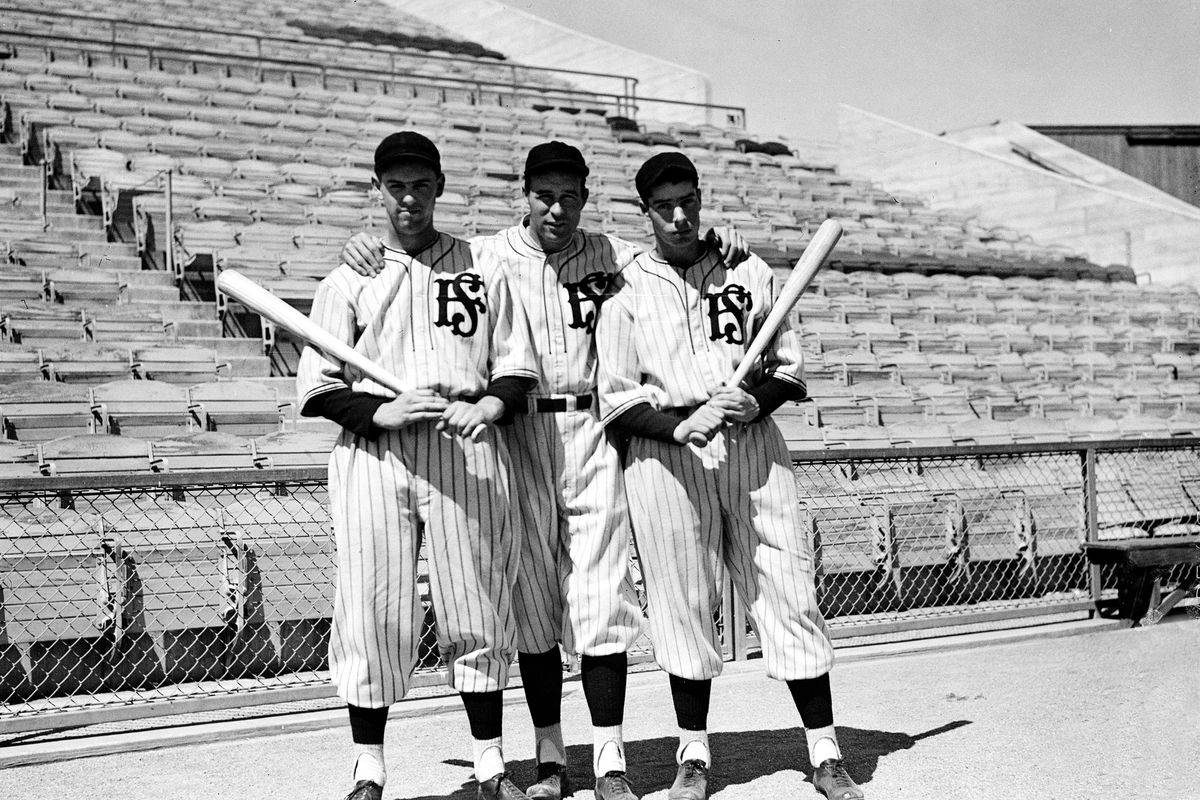 The Seals began their long and storied history playing at Recreation Park, located in the city’s Mission District. Oddly enough, they shared the stadium for the first several years of the Pacific Coast League’s history with the Oakland Oaks, the Seals’ perennial rivals from across the bay. The teams were actually both owned by J. Cal Ewing, one of the main founders of the PCL. When a major earthquake struck San Francisco in 1906, destroying Recreation Park and nearly crippling the Pacific Coast League in general, Ewing kept the league running with his own money while the Seals finished the season playing home games in Oakland. 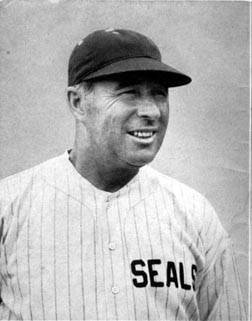 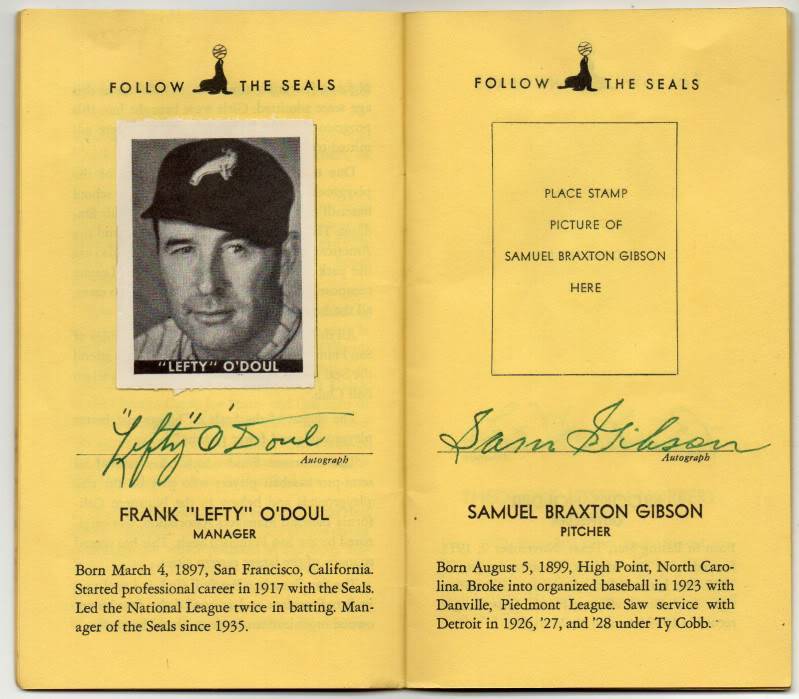 Returning to San Francisco in 1907 to play in a newly built Recreation Park, not far from the original location, the Seals won their first Coast League title in 1909. The ballclub would win six more championships before the 1931 season brought a new ballpark and new era of Seals baseball. 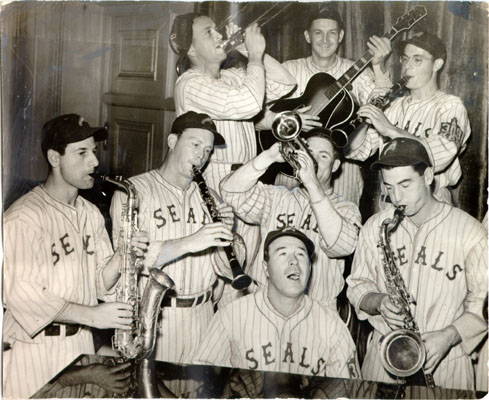 On April 7, 1931, Hall of Fame outfielder Ty Cobb threw out the ceremonial first pitch before the very first game at Seals Stadium, a spring training exhibition contest between the hometown Seals and Cobb’s Detroit Tigers of the American League. Over 25,000 fans packed into the new ballpark, which boasted large grandstands and enormous flood lights for night games that towered above the northeast edge of the Mission District.

In their very first season in their new home, the Seals took home the 1931 PCL championship. The following summer, a local phenom named Joe DiMaggio, the teenage brother of Seals outfielder Vince DiMaggio, made his professional debut when he joined the team as a replacement shortstop for the last three games of the 1932 season. The young DiMaggio would become a bona fide star during the 1933 campaign and in 1935, his last season before joining the New York Yankees, he would win the PCL MVP while leading the Seals to their ninth league championship. 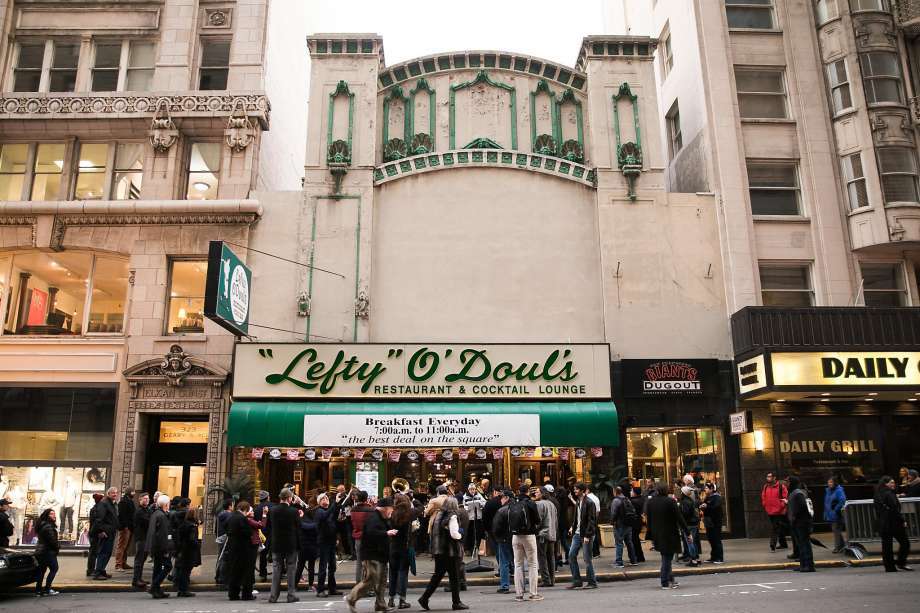 Though he died in 1969, O’Doul was elected to the Japanese Baseball Hall of Fame in 2002, in recognition for all the work he did to grow the game in the country from the 1930s through the 1950s. In fact, it is said that O’Doul himself named the Tokyo Giants after the last Major League ballclub he played with, the New York Giants, who would eventually move to O’Doul’s native San Francisco and even play their first two seasons there at Seals Stadium. 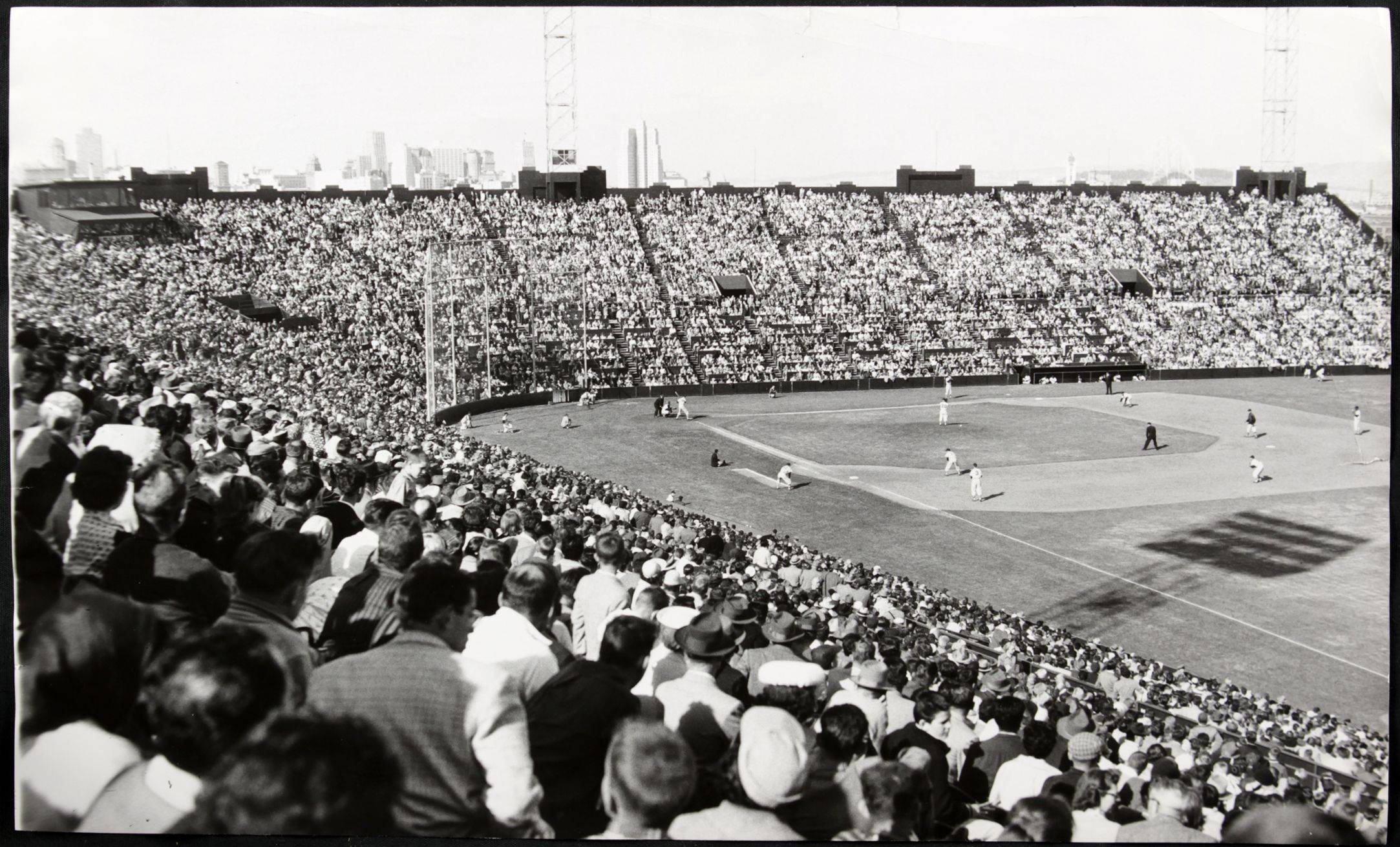 In 1944, the Seals were taken over by a new owner, Paul Fagan, who envisioned the Pacific Coast League not as a compelling minor league but as a genuine third Major League, at the level of the National and American Leagues. Fagan upgraded Seals Stadium, made local hero Lefty O’Doul the highest paid manager in all of professional baseball, and while many other Coast League ballclubs had brokered working agreements to serve as minor league affiliates for Major League clubs, Fagan kept the Seals independent. While the Seals did win their twelfth and thirteenth PCL championships in 1945 and 1946, Fagan’s first two years at the helm, and also set the minor league attendance record in 1948 with 670,000 total fans, the club never quite found the success that Fagan needed to challenge the Major Leagues and had begun slipping in the Pacific Coast League pecking order.

In 1951, Fagan sold the club to keep it from falling into bankruptcy or being forced into relocation, and the team lived out its final years as a minor league affiliate of the Boston Red Sox. In 1957, the final year of Seals history, the club won its fourteenth and last Pacific Coast League title. After the season, the National League’s New York Giants moved west to San Francisco while their rival Brooklyn Dodgers moved to Los Angeles, ending the Coast League’s reign as the highest caliber of baseball played on the West Coast. The Giants moved into Seals Stadium for their first two summers in San Francisco, while the Seals moved to Phoenix, Arizona, to serve as the Giants’ AAA affiliate. 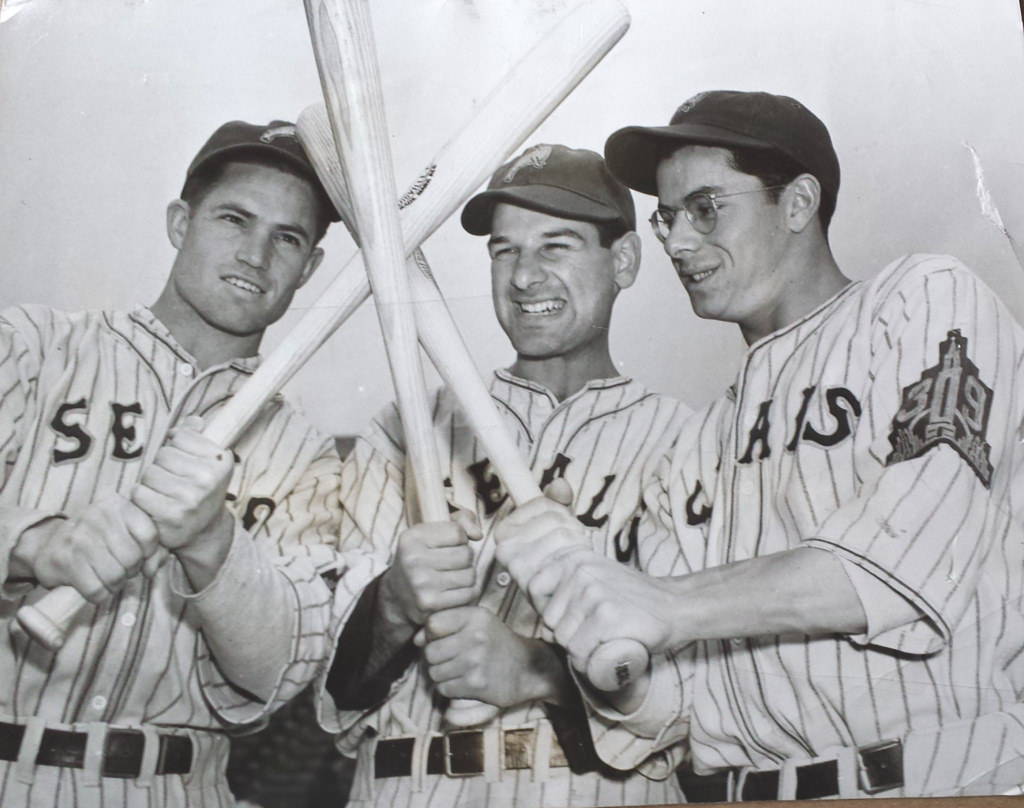 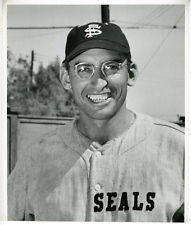 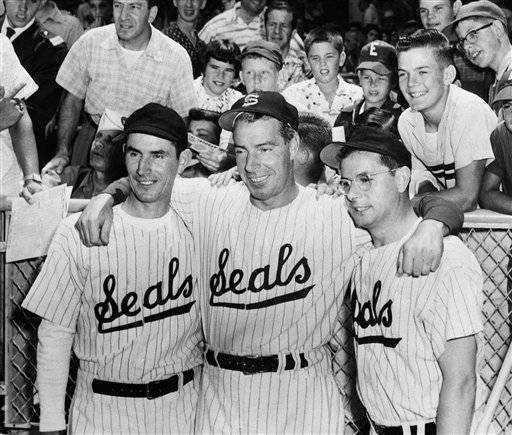