The most powerful woman in baseball

In the summer of 1947, the most powerful woman in baseball received a call from Bill Veeck, the owner of the Cleveland Indians. Veeck had spent the last five years scouting the Negro Leagues for the right ballplayer to integrate the American League and shortly after the Brooklyn Dodgers of the National League had broken baseball’s color line by acquiring Jackie Robinson from the Kansas City Monarchs, Veeck set his eyes on Larry Doby of the Newark Eagles. However, whereas the Dodgers managed to acquire Robinson without paying a cent to the Monarchs, Veeck found himself in a very different sort of negotiation with the owner of the Eagles, Effa Manley. 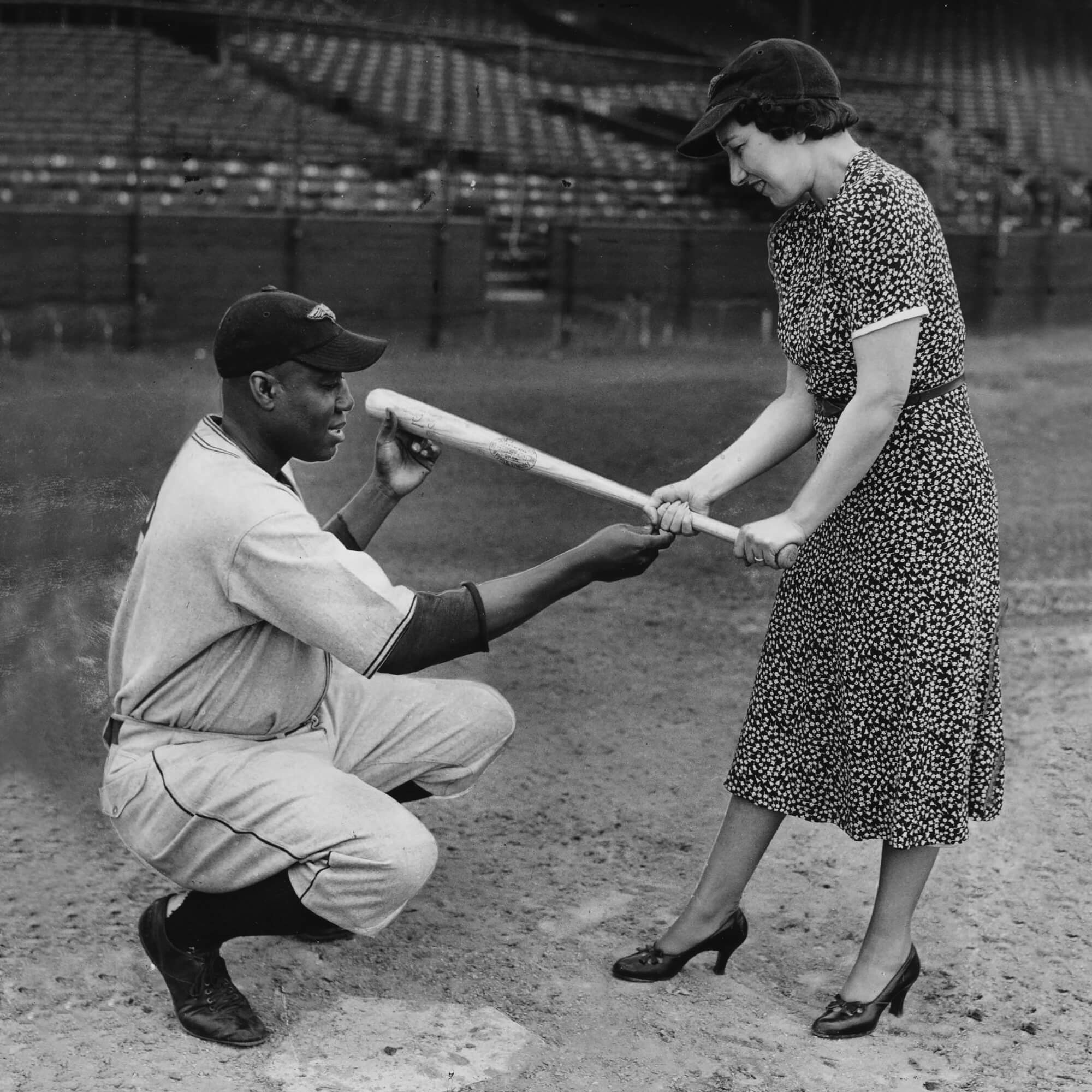 c. 1938. Wonderful image of Effa in a dress and wearing a Newark Eagles ball cap while being instructed on how to hold a bat by one of her players

Manley was born into a biracial family in Philadelphia in 1897. Her mother was a white seamstress who was married to a black man but had an affair with her white employer, leading many to believe that he was Manley’s biological father. In any case, Manley was raised in a predominantly black community with a biracial identity like that of her siblings, and her ability to pass as either black or white enabled her to navigate both sides of the country’s racial divide.

She entered baseball shortly after marrying Abe Manley in 1933, when her husband won an expansion team in the Negro National League in 1934. The newly christened Brooklyn Eagles played their inaugural season at Ebbets Field in 1935, with the Manleys as co-owners. After the first season in Brooklyn, the team moved to nearby Newark, New Jersey, merged with the Newark Brown Dodgers, and became the Newark Eagles. The Eagles became an institution among the black residents of Newark and one of the most powerful black ball clubs in the country until the decline of the Negro Leagues after 1947. In the process, the Manleys divided their ownership duties, with Abe handling player evaluation and trades, and Effa handling the business side and just about everything else.

She quickly became a uniquely powerful influence in growing and strengthening the league, as well as in growing and strengthening the black community in Newark and in Harlem, where her and Abe made their home. She was a prominent member of the NAACP, organized boycotts against Harlem businesses that didn’t hire black employees, while also looking after her players on the Eagles, helping them in every aspect from finding offseason jobs to making down payments on their homes.

It’s very telling of her status that when Veeck sought to acquire Larry Doby from the Manleys, he didn’t negotiate with Abe but with Effa. When Veeck offered to purchase Doby’s contract for $15,000, Effa knew that it was far less than what a player of Doby’s caliber should be worth –– she later complained to Abe that a white free agent of his talent would get an offer of $100,000. However, she also recognized that it was a lot more than what the Monarchs had received for Robinson, and that her club had little leverage against the might of the Major Leagues. Yet even still, she forced Veeck into two concessions –– the first being that the Eagles would get an extra $5,000 if Doby lasted 30 days with the club, and the second being that Veeck would promise never pay Doby any less than $5,000 per year. 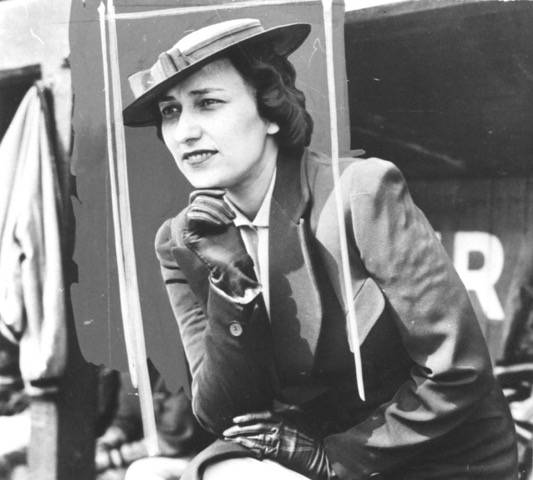 We named our Women in Baseball line after her... 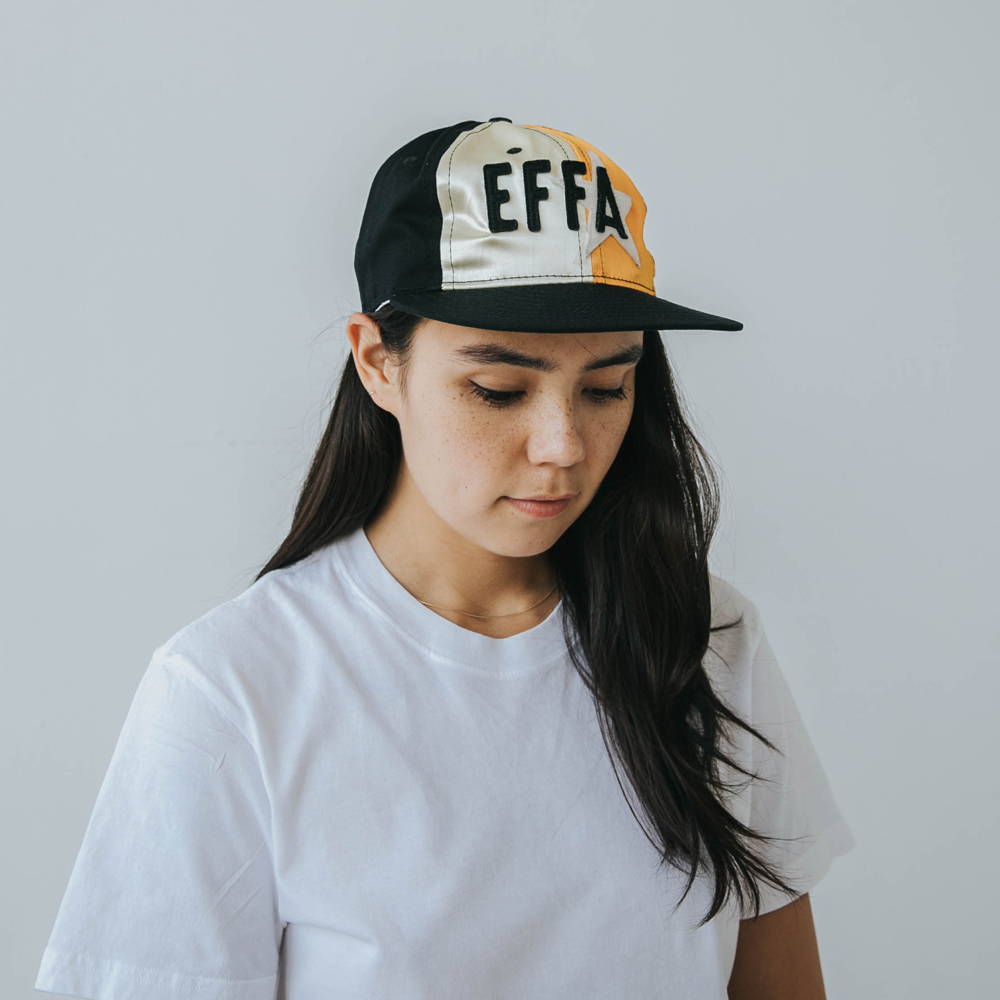 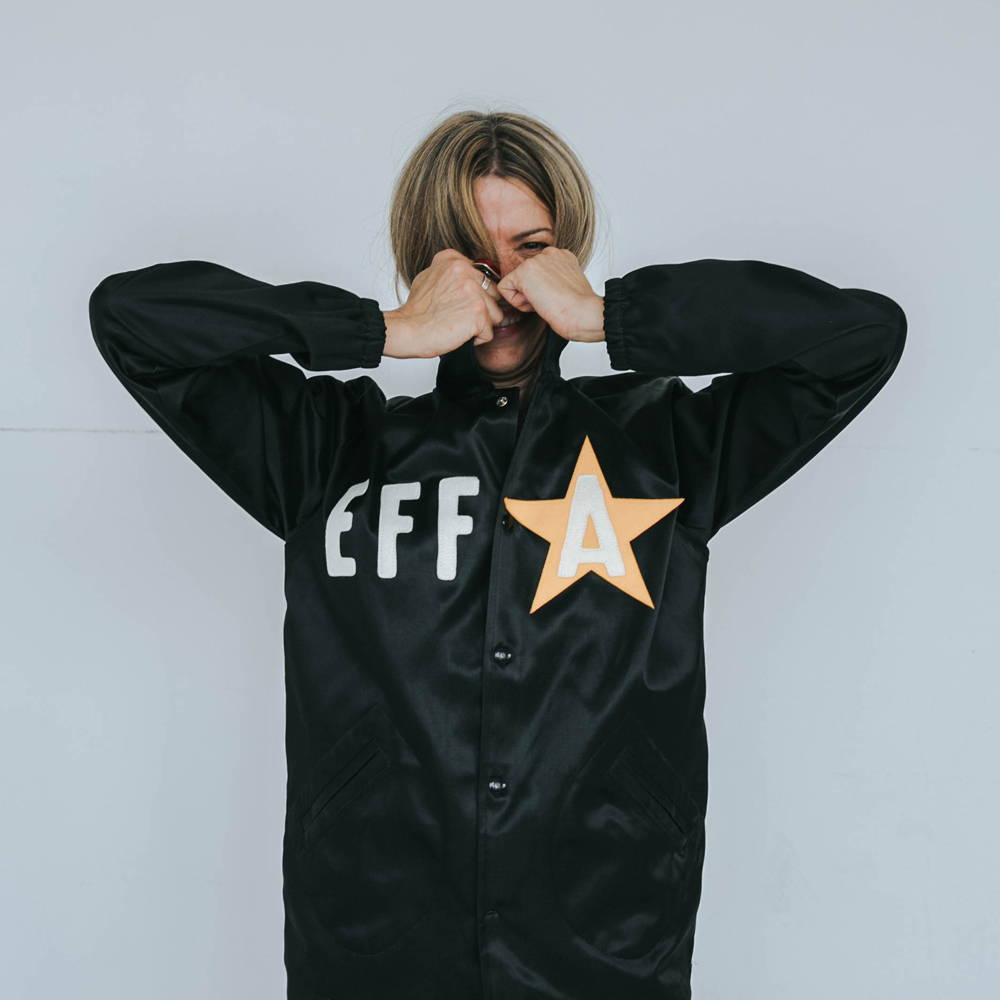